With one of the largest and most famous skylines, including the Empire State Building, Times Square, the Statue of Liberty and more. New York City, known as the "Big Apple", is a fast moving center for media, culture, food, fashion, art, research, finance, and trade.

New York City is one of the global hubs of international finance, politics, communications, film, music, fashion, and culture. Alongside London it’s one of only two universally acknowledged to be “World Cities” – the most important and influential cities on Earth. It’s home to many world-class museums, art galleries, and theaters. Many of the world’s largest corporations have their headquarters here. The headquarters of the United Nations is in New York and most countries have a consulate here. This city’s influence on the globe, and all its inhabitants, is hard to overstate, as decisions made within its boundaries often have impacts and ramifications across the world.

At the center and western edge of New York City is the borough of Manhattan, a long, narrow island nestled in a natural harbor. It is separated from The Bronx on the north east by the Harlem River (actually a tidal strait); from Queens and Brooklyn to the east and south by the East River (also a tidal strait); and from the State of New Jersey to the west and north by the Hudson River. Staten Island lies to the south west, across Upper New York Bay.

The term “the city” may refer either to New York City as a whole, or to the borough of Manhattan alone, depending on the context. The other boroughs, which are Brooklyn, The Bronx, Staten Island, and Queens, are sometimes referred to as “the outer boroughs.” The term “upstate” generally refers to any part of the State of New York north of the city limits of the Bronx, but not neighboring New Jersey or Connecticut.

New York City has a humid continental climate and experiences all four seasons, with hot and humid summers (Jun-Sep), cool and dry autumns (Sep-Dec), cold winters (Dec-Mar), and wet springs (Mar-Jun). New York can be prone to snowstorms and nor’easters (large storms similar to a tropical storm), which can dump as much as 2 feet (60cm) of snow in 24-48 hours. However, snow rarely lies more than a few days. Tropical storms can also hit New York City in the summer and early fall.

The diverse population runs the gamut from some of America’s wealthiest celebrities and socialites to homeless people. There are millions of immigrants living in the city. New York’s population has been diverse since the city’s founding by the Dutch. Successive waves of immigration from virtually every nation in the world make New York a giant social experiment in cross-cultural harmony.

New York City is home to 46 Fortune 500 companies. Its 2009 gross metropolitan product of $1.265 trillion was the largest of any American city and represented approximately 9% of the American economy. If it were a nation, the city would have the 16th-highest GDP in the world. New York’s constantly expanding economy is the main reason why millions have immigrated to the city, from all over the world and all over the country over the past 2 centuries of the city’s growth. 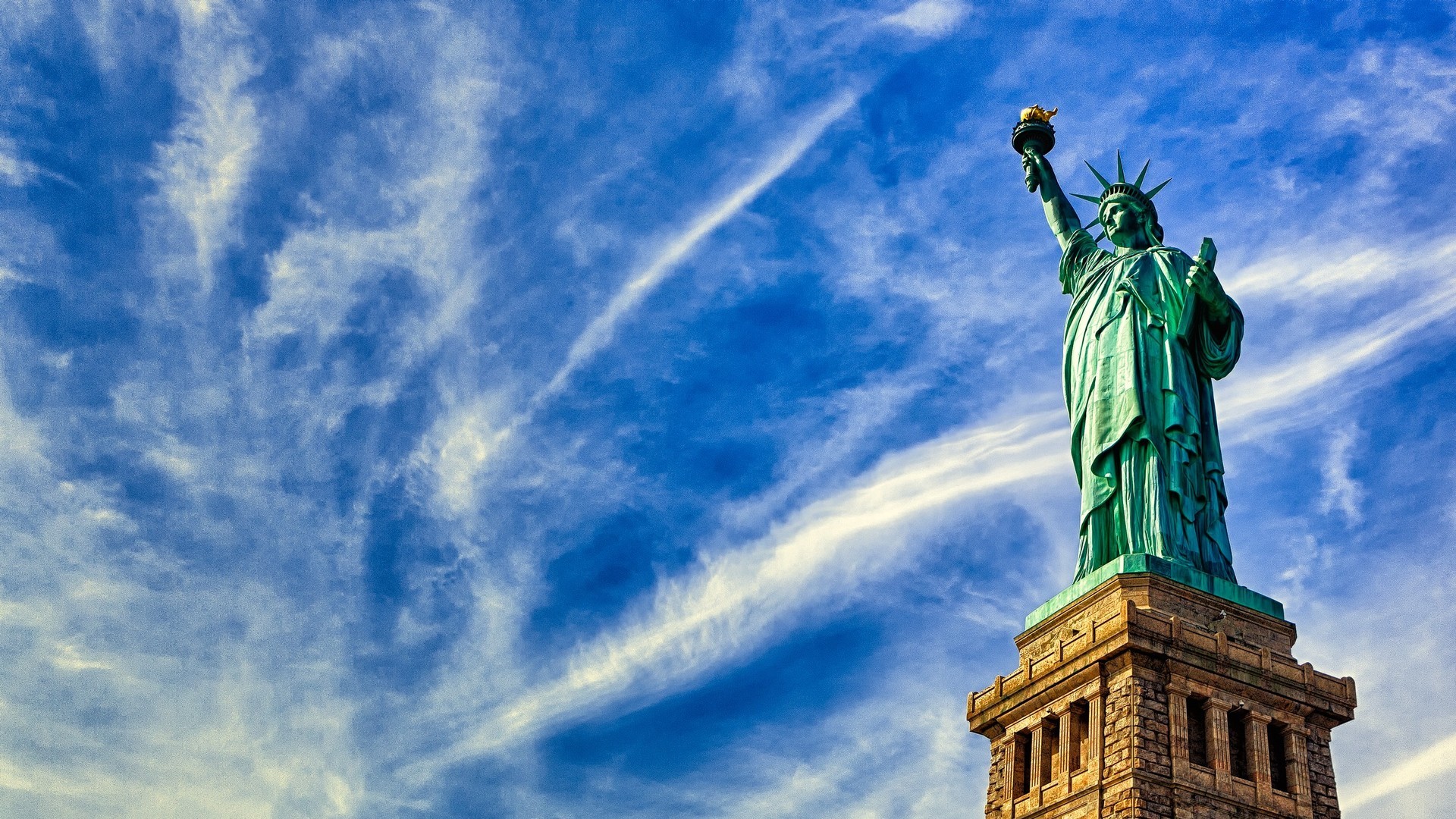